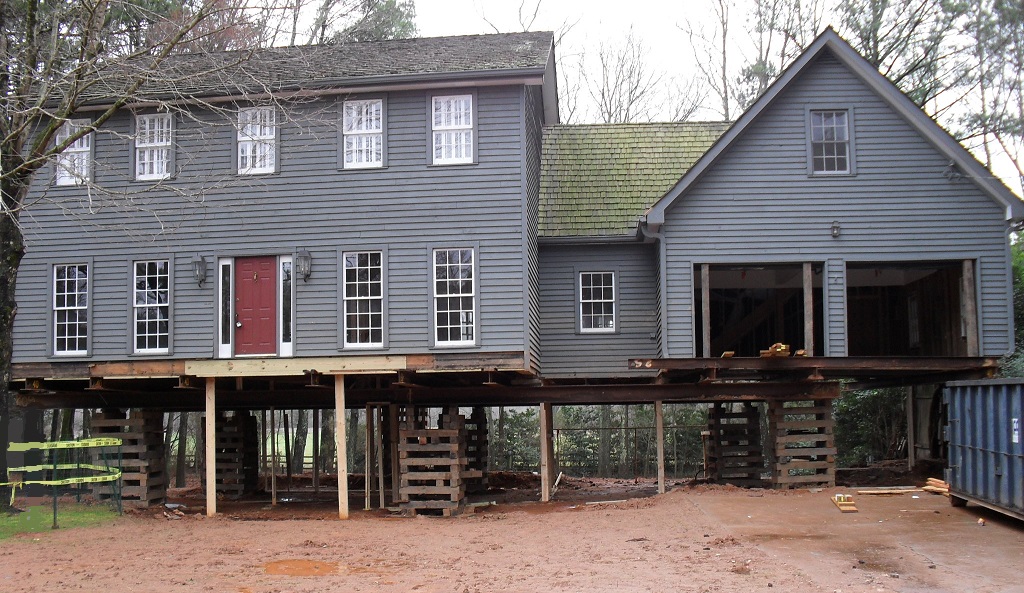 The high percentage of New-Jersey citizens, initially established to not be eligible for the RREM program, were later found to be eligible after filing an appeal.

A number of our customers have either been approved or are within the review process or final approval for RREM benefits. We’ve built and are working on homes for clients that have aqcuired RREM approval, and we have seen the devastation caused by Hurricane Sandy Firsthand. We take great pride in having helped many households rebuild from the storm. We have an active interest in learning as much as possible about the developments of the RREM program so we can better assist our customers.Based on information obtained through the Open Public Records Act, of  the 3,196 applicants initially found to be ineligible for RREM grants for rebuilding and elevation costs up to $150,000, 1,033 applicants appealed their rejection; 1.003 of these appeals had been decided, and; 788 candidates, or 79% were later found to be qualified.

“79% of those found to be ineligible for RREM Grants

If you were impacted by Sandy you may have been mistakenly rejected for RREM grants. Do not be discouraged; instead try until you persevere. Don’t just give up thinking that you have no further recourse and that the application administrators decision is final.